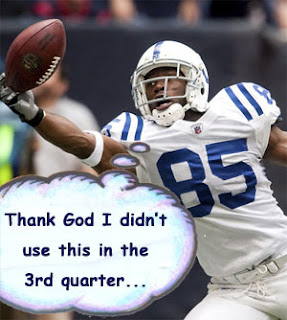 I have recently been looking over some archive posts at The Alexandrian, and am most grateful for Justin Alexander's super-smart Primer on Dissociated Mechanics. I highly recommend that post to my readers.

The post sheds light on the underlying reason why D&D 4e didn't really work for me: because as a "method actor" type who loves immersive role-playing, I really cannot bear obtrusive dissociated mechanics. This preference is evident in the primary house rule I impose upon my Labyrinth Lord games: multiple round searching for secret doors. The arbitrary (to me) rule in LL as writ saying that each PC can only search each area once is a dissociated mechanic -- it just doesn't make sense within the role-playing world. It may exist for some very good metagame reason that I don't understand, but it is impossible to justify within the game world, and thus does not support good roleplaying.

In this sense, the "only search each area once" rule in LL-as-writ is quite similar to "healing surges" and "daily powers" in D&D 4e. I have written at length about why 4e doesn't feel right to me, and recently stated at the end of this post that, like Jeff Rients, I do not care at all for healing surges. I noted that this dislike was because these surges make it hard to kill PCs, and indeed, this is partially true. (It's not that I'm out to kill PCs -- in fact, if anything, I am the opposite of a "killer DM" -- but it is just that I want there to be something palpably at stake, I want there to be real danger and threat in the game so that players are forced to play cleverly to secure their own survival.)

But the REAL (or more fundamental) reason I despise healing surges is that they just don't make sense within the roleplaying universe. They represent a dissociated mechanic, unconnected to the character or the game world. So again, thanks to Justin Alexander for making the specific root cause of my system preferences much clearer to me.